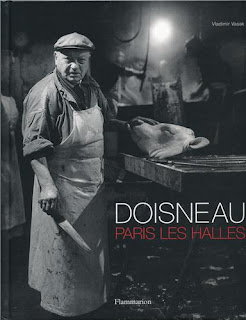 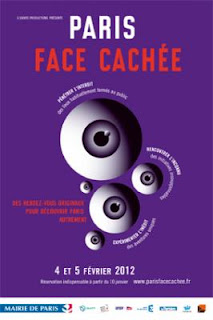 Nuit Blanche
The Nuit Blanche 2012 will be held on the night of Saturday October 6th. Expect more information on themes and featured districts later in the year.
Paris Plage will run once again alongside the Seine and the Bassin de la Villette in July and August. Exact dates will be communicated later in the year.
Posted by Adam at 4:49 PM
Email ThisBlogThis!Share to TwitterShare to FacebookShare to Pinterest

Great post, thanks! I am going to plan my upcoming stay in Paris around some of the exhibits you listed. Veronique (French Girl in Seattle)